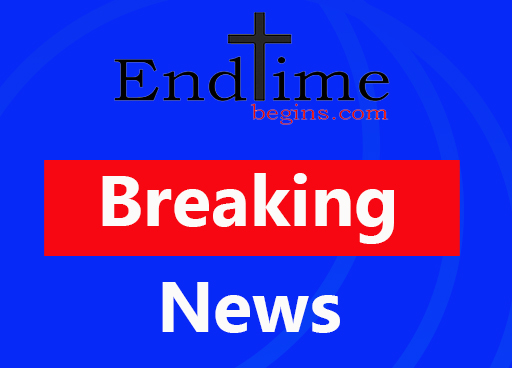 Scott Stripling, director of the Archaeological Studies Institute at The Bible Seminary in Katy, Texas, announced the discovery of the lead tablet on March 24.

He said it could push back the written record of the name “Yahweh” a couple of centuries earlier, to at least 1200 B.C.E. and perhaps as early as 1400 B.C.E.

The finding may also spur renewed debate on the dating of biblical events, especially those told in the Book of Exodus. A peer-reviewed article is in process.

The artifact, less than 1 inch in length and width and known as a curse tablet, also recalls the account of Joshua building an altar nearby, which Israeli archaeologist Adam Zertal excavated in the 1980s.

The curse tablet was discovered near Mount Ebal, also called the Mount of the Curse in the books of Deuteronomy and Joshua. Stripling found it in a dump site, part of the structure Zertal identified as Joshua’s altar. Stripling said the finding was a confirmation of the biblical account.